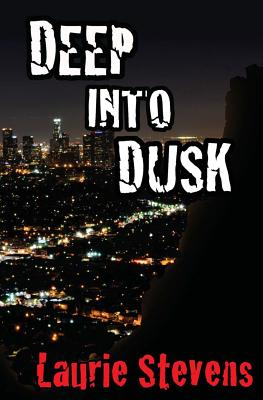 By Laurie Stevens
Not Available
Special Order - Subject to Availability

Laurie Stevens is a novelist, screenwriter, and playwright. She has written for television (Chris Isaak's Guide to Jazz Fest), for film (Footprint Films and John Daly's Film and Music Entertainment) and her stage play, "Follow Your Dreams" ran for eight weeks in Los Angeles. Her short story, "Kill Joy," is in the anthology, "Last Exit to Murder." Laurie's novel "The Dark Before Dawn" is the first in a psycho-thriller/detective series and was awarded the Kirkus Star of merit and was named to Kirkus Reviews Best of 2011/Indie. A Goodreads Book of the Month, the novel also received top honors at the 2012 Hollywood Book festival. Psychology and forensics interest Laurie, so her books are rich with them. In her words: " My husband and I once snuck into the L.A. morgue to do research on the book and one of my favorite pastimes is to pick the brains of therapists." Laurie lives with her husband and two children in the Santa Monica Mountains of Los Angeles.